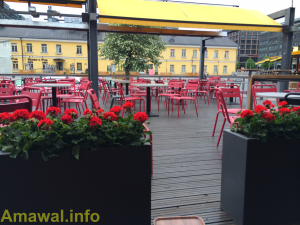 In Nafusa mountain (Adrar n infusan) and in Zwara of Libya, most of negative today is formed by either of the following means:
1. Wal +verb+sh
2. Wal+verb
3. Ammi+verb
4. Mosh+verb
The third and forth form are obviously Arabic in origin. Mosh is used in Taqrbust, Yefren.
Referring to the dialects, it seems that wal is also pronounced as war. One should recognize:
1. Conversion from “l” to “r” in dialects, e.g. Tarifit ? (1).
2. In the same dialect both forms may exist, i.e. “l” and “r” forms, but limited to some words
3. Confusion in hearing the words because of the very close proximity of “l” and “r” sound. This is made especially possible because of the lack of writing of Tamazight language (tutlayt Tamazight). For example, boshil (=boy) is pronounced with “l” in the end in Yefren while it is pronounced with “r” in the end in Zwara. Two such persons, one from Zwara and one from Yefren would unlikely recognize this unless brought to writing, and this is exactly what happened to me and a friend spoken to each other for more than 20 years.

The form “war” is also a part of some person names. This supports that the origin of “wal” is rather “war.”(1). Examples include: a) Wararni: “without victor”, i.e. nobody can conquer him. It is derived from the war (=without), and the noun arni (which means victor), in some Amazigh dialects such as Touareg. B) Warmaksan: “without enemy,” composed of war, and amaksan (=who hates; Ksen =hate in Touareg).

In conclusion, “Wal” form is the most probably the right original format and it can rather be “war” than “wal.” 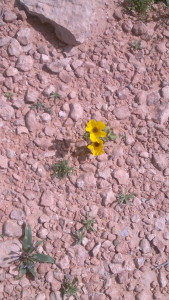 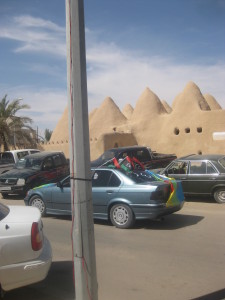 Putten, Marijn van. A grammar of Awjila Berber (Libya): based on Umberto Paradisi’s material. University of Leiden. The Netherlands. 2013. Read (…).